ALTI is pleased to present you with our summer recommendations, edition 2022. Enjoy ⛱

Anna Bon recommends Jacob Boas (ed.), Cultural criticism in the Netherlands 1933-1940 the newspaper columns of Menno ter Braak (2020, Brill): The first English edition of a (highly readable) selection of essays by the legendary Dutch cultural critic who, a staunch advocate of democracy, killed himself on the eve of the German occupation, in May 1940. Recommended in times of high uncertainty and a rapidly changing society. Reads as if it was written yesterday.

Anne de Hingh recommends Jill Lepore, If then. How One Data Company Invented the Future (2020, John Murray): From the back cover: “The Simulmatics Corporation, founded in 1959, mined data, targeted voters, accelerated news, manipulated consumers, destabilized politics and disordered knowledge – decades before Facebook, Google, Amazon and Cambridge Analytica. Developing a “People Machine”, they predicted and influenced human behaviour for the presidential campaigns of Eisenhower and Kennedy, the New York Times, Mad Men ad firms and, most shockingly, the strategy of the Vietnam War.” A bit of contemporary history from one of the greatest American historians can also be great for the summer 🙂

Arno R. Lodder recommends Christine Riefa, Paolo Siciliani & Harriet Gamper, Consumer Theories of Harm. An Economic Approach to Consumer Law Enforcement and Policy Making (2019, Blommsbury): It has long been thought that fairness in European Consumer Law would be achieved by relying on information as a remedy and expecting the average consumer to keep businesses in check by voting with their feet. This monograph argues that the way consumer law operates today promises a lot but does not deliver enough. It struggles to avoid harm being caused to consumers and it struggles to repair the harm after the event. To achieve fairness, solutions need to be found elsewhere. Consumer Theories of Harm offers an alternative model to assess where and how consumer detriment may occur and solutions to prevent it. It shows that a more confident use of economic theory will allow practitioners to demonstrate how a poor standard of professional diligence lies at the heart of consumer harm. The book provides both theoretical and practical examples of how to combine existing law with economic theory to improve case outcomes. The book shows how public enforcers can move beyond the dominant transparency paradigm to an approach where firms have a positive duty to treat consumers fairly and shape their commercial offers in a way that prevents consumers from making mistakes. Over time, this ‘fairness-by-design’ approach will emerge as the only acceptable way to compete.

Hans Akkermans recommends Hannes Werther et al. (eds), Perspectives on Digital Humanism (2022, Springer): Digital Humanism deals with the complex relationships between people and machines in digital times. This Open Access book just appeared; it aims to set an agenda for research and action in the field of Digital Humanism through short essays written by selected thinkers from a variety of disciplines, including computer science, philosophy, education, law economics, history, anthropology, political science, and sociology. This initiative emerged from the Vienna Manifesto on Digital Humanism and the associated international lecture series (see dighum.org).

Silvia De Conca recommends Paul E. Ceruzzi, Computing: A Concise History (2012, MIT): The story of how today’s computers came to be, written in only 200 pages by a historian of computing. Ceruzzi tells the story of digital technologies using 4 main trends: digitization (the language of 0s and 1s); how the converges of different technologies impacted products and devices; the pace of progress and Moore’s Law; revolutions in the human-machine interface. It’s brief and so well done, a great summer reading.

Tijmen Wisman recommends John C. Scott, Seeing Like a State (1999, Yale): Essential reading for anybody interested in the limits of mankind’s ability to engineer the world. Scott critically discusses a vision he refers to as ‘high modernism’ which shows great similarities to the megalomaniacal visions driving the big tech industry. It even has its own Wikipedia page.

Tina van der Linden recommends Frederick Schauer, Profiles, Probabilities, and Stereotypes (2006, Harvard): Explanation of how applying abstract categories to concrete cases is central to the law itself, and how difficult it is to distinguish between acceptable and unacceptable categories and prejudices.

Thibault Schrepel recommends Complexity Economics: Proceedings of the Santa Fe Institute’s 2019 Fall Symposium (2020, Santa Fe Press): Complexity theory informs the evolution of ecosystems, whether biological, human, or digital. This book looks at it from many angles and ultimately informs how to foster positive societal change. It is full of anecdotes and explanations that explore diverse topics such as the growth of forests, the first computers, and parallel economies. Who said evolutionary science wasn’t a great topic for your summer?! 😉 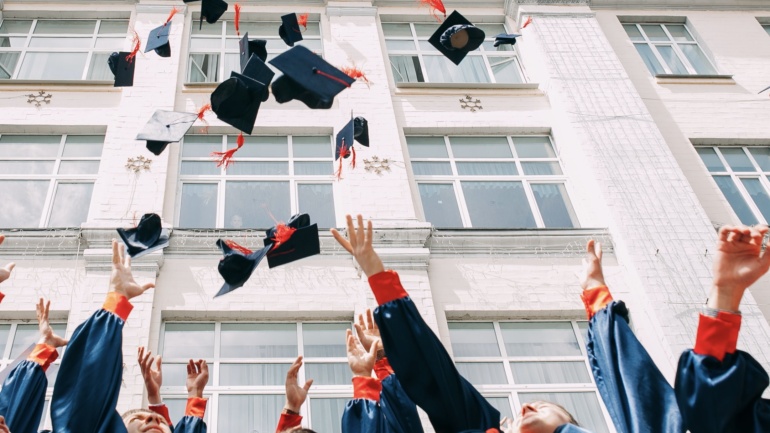 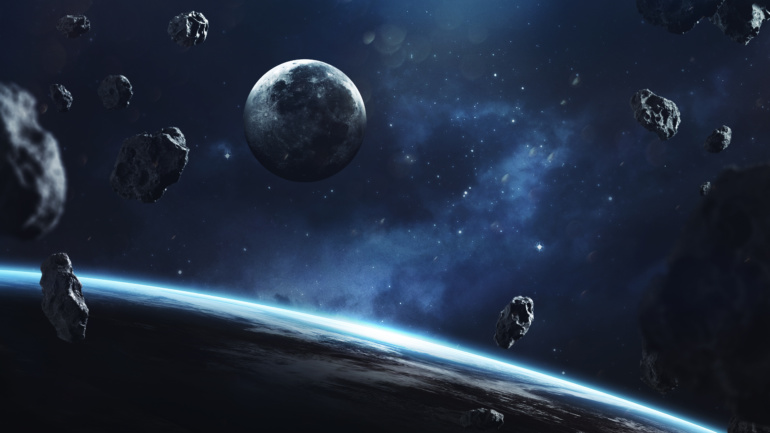