The ‘Sharing Economy’ is one of the most critical social, economic, and legal phenomena today. Companies such as Uber, Airbnb, and Getaround epitomize this phenomenon and exemplify its impact on modern society. Despite its disruption, there is still no clear definition of this phenomenon from a legal perspective. Our recent article –– ‘The Sharing Economy & The Platform Operator‐User‐Provider “PUP Model”: Analytical Legal Frameworks’ (2021)31(4) Fordham Intellectual Property, Media & Entertainment Law Journal 997– addressed this problem. This blog post summarizes the main arguments, focusing on the definition of the phenomenon and its differentiation with the concept of ‘Sharing Economy’ –– an incorrect and misleading name for this phenomenon.

‘Sharing Economy’ is an incorrect and misleading name for this phenomenon. First, companies like Uber, Airbnb, and Getaround do not share. From a legal perspective, only a partial, gratuitous transfer can be correctly categorized as ‘sharing’. These companies –– as well as Uber drivers, Airbnb hosts, and Getaround car owners –– are not interested in gratuitous, philanthropic actions but in for-profit, self-interested transactions.

Further, also from a legal perspective, the term ‘economy’ refers to the organization and use of the wealth and resources of a community. The term includes any transfer that facilitates a community’s management of its wealth, whether consideration-based transactions or sharing-based transfers. Considering this definition, our article proposed a taxonomy of economies that helps differentiate a myriad of transactions. This taxonomy distinguishes four types of economies based on the doctrine of consideration and the total (ownership or dominium) or partial transfer of property rights: the Exchange Economy, the Gift Economy, the Access Economy, and the Sharing Economy. 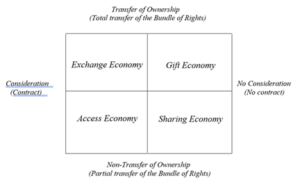 In this matrix, the vertical sides represent the existence or non-existence of consideration and, as a result, the creation or not of a contract. The horizontal sides of the matrix denote the total or partial transfer of the bundle of property rights. Based on this, we can identify four different economies as follows:

Consequently, a range of different transactions are commonly and mistakenly lumped together under the term ‘Sharing Economy.’ These transactions –– such as those conducted in Uber, Airbnb and Getaround platforms –– neither exclusively nor necessarily involve sharing. As a result, the phenomenon is not about a ‘Sharing Economy’ but a particular legal structure used to develop these novel business models. This legal structure is explained next.

3. Legal Definition of the Phenomenon

Consequently, the phenomenon can be defined as a subclass of the PUP model: the TMP-PUP model – the ‘Time-limited, Monetary-consideration-based, Profit-driven PUP model.’ The TMP-PUP is defined as a for-profit, triangular legal structure where two parties (Providers and Users) enter into binding contracts for the provision of goods (partial transfer of the property-bundle of rights) or services (ad hoc or casual services) in exchange for monetary payment through an online platform operated by a third party (Platform Operator) with an active role in the definition and development of the legal conditions upon which the goods and services are provided.

Six main characteristics arise from this definition. First, the TMP-PUP model, like the PUP model, is a triangular legal structure composed of a Platform Operator, a Provider, and a User as its foundation. This characteristic entails that (1) Platform Operators are not providers of the goods and services that Users seek; (2) the triangular legal structure is comprised of three different legal relationships that may indicate rights of contract or transfer of property rights among the three parties; and (3) the three legal actors — Platform Operators, Providers, and Users — can be composed of any type of person, natural or artificial.

Second, the Platform Operator has an active role in developing the model. Platform Operators facilitate the connection between Providers and Users through a platform,  aggregate information, and usually supply ancillary services –– such as payment collection, processing services, and customer support. Additionally, Platform Operators unilaterally dictate the internal legal environment of the model. They create a legal system that stipulates the rights and duties of the contractual parties up to and including procedures for dispute resolution and their ultimate determination.

Fourth, the goods and services of the TMP-PUP are provided exclusively on a contract basis.  All transactions that are part of this model are supported by consideration. These two latter characteristics, for profit and contract basis, confirm that the TMP-PUP model operates exclusively in the Access or the Exchange Economies and not in the Sharing Economy.

Fifth, the transactions in the TMP-PUP are temporal. The goods and services supplied by Providers to Users are time-limited. Providers agree to provide services to Users on an ad hoc or casual basis rather than on a long-term basis. For example, Uber drivers (Providers) supply the transportation service to the Uber passengers (Users) on a casual basis. Alternatively, when the platform is used to provide goods under the TMP-PUP model, the transfer is a partial transfer of property rights. For example, Airbnb hosts (Providers) transfer the right to possess or the right to use the property to the Airbnb guests (Users) instead of the entire bundle of rights (ownership).

Finally, the consideration moving from Users is exclusively monetary. Users are required to pay money rather than barter or provide any other form of consideration for the goods or services supplied by Providers.

Apart from the TMP-PUP model, many other platform-based legal models can be categorized with the PUP legal category and its subclasses. The PUP model has the potential to include all platform-based triangular legal structures where Platform Operators have an active role.

Consequently, a taxonomy of platform-based legal structures includes the broader category of the PUP model and its subclasses: the P-PUP and the N-PUP models. The P-PUP, in turn, includes a more specific category of model that describes the legal structure used by companies (Platform Operators) such as Uber, Airbnb, and Getaround.

The legal analysis of the different economies, the legal meaning of ‘sharing’, and the taxonomy of platform-based models provide an apposite conceptual framework to particularise and define the phenomenon usually associated with companies such as Uber, Airbnb, and Getaround, constantly and erroneously categorized as the ‘Sharing Economy’.

A legally informed understanding of the Sharing Economy — distinguishing it from the Exchange, Gift, and Access Economies — is critical to analyzing the phenomenon. Identifying and delineating these economies allows us to deal with the new behaviors and practices facilitated by the technologies underpinning the PUP model.

Using the analyses and definitions we have provided, it is possible to differentiate and organize a myriad of PUP models and transactions that have been erroneously categorized as part of the ‘Sharing Economy.’ This step is crucial in addressing various ambiguities and is a step towards the proper definition and regulation of these businesses. 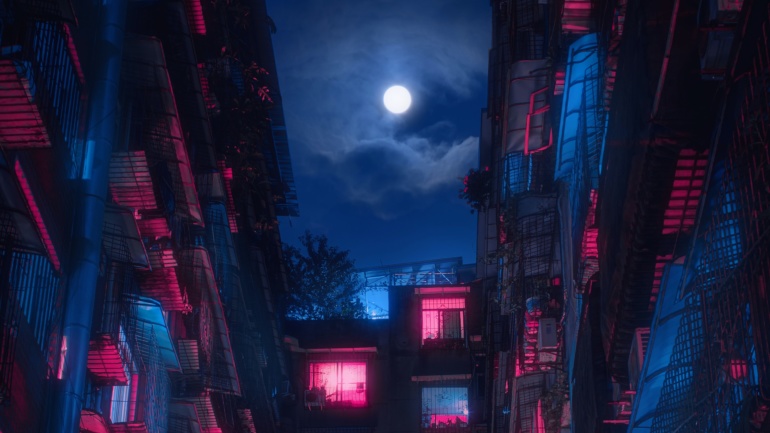 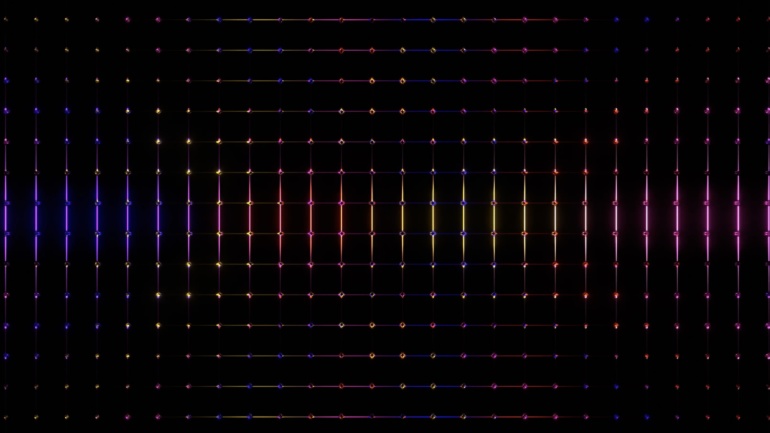