An excerpt from “Law + Technology” you can download here.

Technology can only play a role in “law + technology” if legal rules do not hamper it. Darwin’s work helps understand what preserving technology entails. In his book On the Origin of Species, the father of modern biology concludes that animal species and varieties can only survive if they have unique characteristics they can put to good use in their environment. It follows that the natural or brutal change in the environment causes species extinction.3Charles Darwin, On The Origin Of Species, 69 (1859, John Murray) (“if these enemies or competitors be in the least degree favoured by any slight change of climate, they will increase in numbers, and, as each area is already fully stocked with inhabitants, the other species will decrease”). The same is true if man’s hand changes the characteristics of these species.4Charles Darwin, On The Origin Of Species, 38, 84 (1859, John Murray) (“Man can hardly select, or only with much difficulty, any deviation of structure (…) How fleeting are the wishes and efforts of man! How short his time! And consequently how poor will his products be, compared with those accumulated by nature during whole geological periods. Can we wonder, then, that nature’s productions should be far ‘truer’ in character than man’s productions; that they should be infinitely better adapted to the most complex conditions of life, and should plainly bear the stamp of far higher workmanship?”).

Darwin’s work introduces what will later be called “complexity science.”5For an introduction, see John H. Holland, Complexity: A Very Short Introduction (Oxford, 2014); Stefan Thurner, Rudolf Hanel & Peter Klimek, Introduction to the Theory of Complex Systems (Oxford, 2018); M. Mitchell Waldrop, Complexity: The Emerging Science at the Edge of Order and Chaos (Simon & Schuster, 1992); Melanie Mitchell, Complexity: A Guided Tour (Oxford, 2009). Complexity science is interested in how systems react to the context they create. The relationships between agents create a dynamic that changes the environment in which they evolve. The new environment impacts its agents, which modify their relationships, etc.

Complexity science is not well explored in the “law & technology” literature, although its teachings are fundamental.6HeinOnline lists only 87 articles mentioning “complexity science” or “complexity theory” in the “Science, Technology, and the Law” literature between 1960 and 2020, see (all_topics_ms: “Science, Technology, and the Law” (“complexity science” OR “complexity theory”)) in Law Journal Library, section type “articles”, 1960 to 2020. The related literature body has two main lessons for regulators acting in the digital space. First, one must be careful not to remove—by legal rule—what distinguishes one technology from another, for example, not to force a single point of access in blockchain governance or constrain deep learning’s reliance on activation functions.7Chigozie Enyinna Nwankpa, Winifred Ijomah, Anthony Gachagan & Stephen Marshall, Activation Functions: Comparison of Trends in Practice and Research For Deep Learning (2018) (explains that activation functions manipulate the data and produce an output for the neural network). The changed technology will disappear in favor of others otherwise.8This proposition is only valid if what differentiates one technology from another allows for value creation. If this is not the case, technology can create value in the same way that another technology can. It may also mean that the technology survives only because of its ability to reduce the common good while benefiting a few individuals. Policymakers can therefore suppress the technology. A technology appears and remains among others only because it creates value in a singular way. Removing the element(s) that differentiate the technology from others impacts that value and thus makes it disappear. Second, one shall be cautious when changing the (legal, technical, etc.) technology environment. The technology shall remain in a position to exploit its singularities.

In practice, regulators face two scenarios. One, the technology needs to be regulated because it creates negative ramifications for reasons (technical, governance, etc.) that are not related to differentiating characteristics. Regulation can address the problems without endangering the technology’s survival. Two, the technology creates negative ramifications precisely because of the characteristics that differentiate it from others. Regulation will endanger technology’s survival, which entails addressing the issue while maintaining sufficient differentiation from other technologies.

Similarly, blockchain immutability is problematic when courts identify past transactions as illegal, when a user sends a token to the wrong address, etc. But immutability serves the probity of the information on the blockchain. For example, if an AI system—that runs on top of a blockchain—malfunctions, the company operating the system cannot delete entries from the database to hide the reasons explaining the misbehavior.14Ibid., 56 (“blockchain visibility ensures the transparency of the data used in AI systems”). Here again, the same feature is the source of both negative and positive ramifications.

Download the entire article over here.
The following sections explore how to implement “law + technology” in practice. 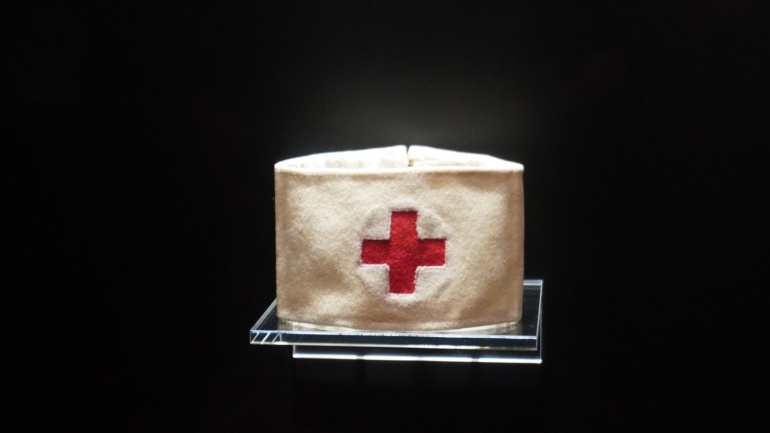 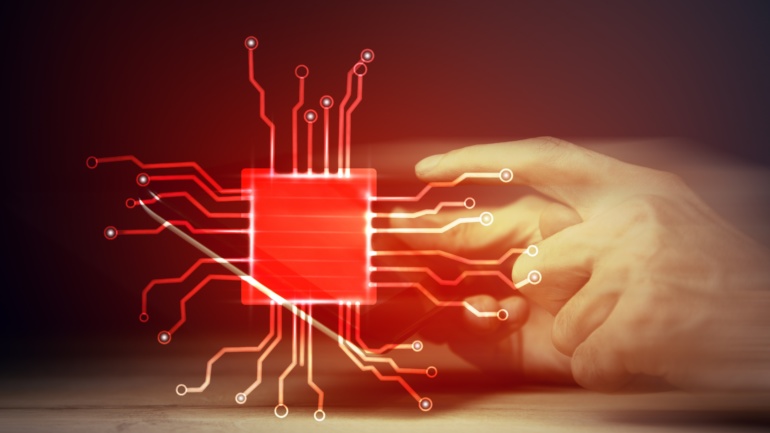