Yesterday in the Dutch news paper Parool appeared an article about e-commerce fraud, in times of Corona: Na lang wachten kregen ze een plastic prul thuis: ‘Cybermisdaad loont’. The article ends with my sad observation that “Cybercrime does pay”. Last week I did wrote a blog post for the phenomenal site run by our students, on information requirements in e-commerce and how the thin line between economically relevant and non-commercial websites determines if the law applies: Cyberhelden.nl, bekeken met een e-commerce recht bril

Earlier this month in the Dutch news paper Nederlands Dagblad a big article on Trump’s ban on Twitter appeared: Trump verbannen van Twitter: goede actie? While searching for this article I discovered an interview from early 2018 about the recently widely covered Navalny banned from Instragram, an action of the platform I disapproved. In this month’s article my colleague Arnoud Engelfriet was quoted as well as the prominent social media researcher José van Dijck. I indicated amongst others that the ban on Trump should be lifted after the inauguration. When the journalist send me the text, I indicated it was all rightly quoted but that I did change my mind about the permanent character of the ban. Given the kind of person Trump is, it might be a good idea to extend the ban, maybe permanently, I suggested in a SOLV-blog: Trump and a Social Media Account Suspension Act.

In the Trump blog I referred to the Spiderman quote about responsibility, and suggested that Trump remains powerful, but is not the person expected to act responsibly. The same quote I used for Google in a blogpost about a poor family being chased and threated both online and offline. The reason they are is that angry people (being frauded, insulted, etc.) who look for geographical details of websites on e.g. IPadress.com are directed to the exact middle point of the Netherlands in case no address is known. If the coordinates are entered in Google, the house of the family appears on the map. Google knows about this case for long, is not necessarily responsible, and therefore they do not want to help this family. However, they easily could be of help, e.g. by warning the people entering these specific coordinates they might be looking at the wrong place. 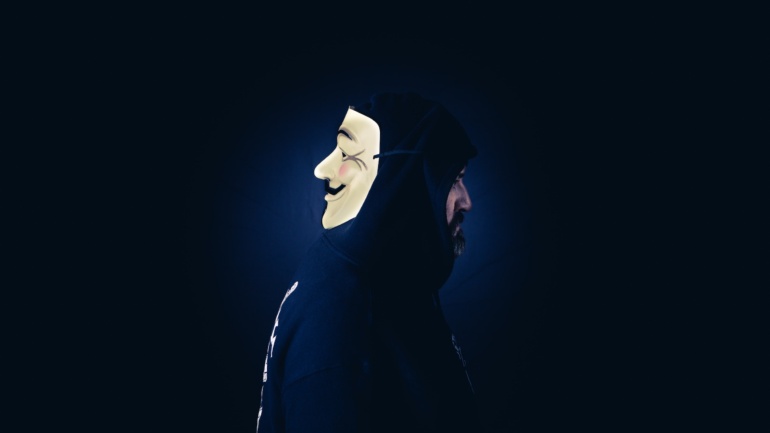 Tijmen Wisman, part of the team achieving victory against a government’s use of data surveillance