He belonged to the Florentine School under the patronage of Lorenzo de' Medici, a movement that Giorgio Vasari would characterize less than a hundred years later in his Vita of Botticelli as a "golden age".

Botticelli’s posthumous reputation suffered until the late 19th century; since then, his work has been seen to represent the linear grace of Early Renaissance painting.

As well as the small number of mythological subjects which are his best-known works today, he painted a wide range of religious subjects and also some portraits. He and his workshop were especially known for their Madonna and Childs, many in the round tondo shape.

Botticelli’s best-known works are The Birth of Venus and Primavera, both in the Uffizi in Florence. He lived all his life in the same neighbourhood of Florence.

Only one of his paintings is dated, though others can be dated from other records with varying degrees of certainty, and the development of his style traced with confidence. He was an independent master for all the 1470s, growing in mastery and reputation, and the 1480s were his most successful decade, when all his large mythological paintings and many of his best Madonnas were done. 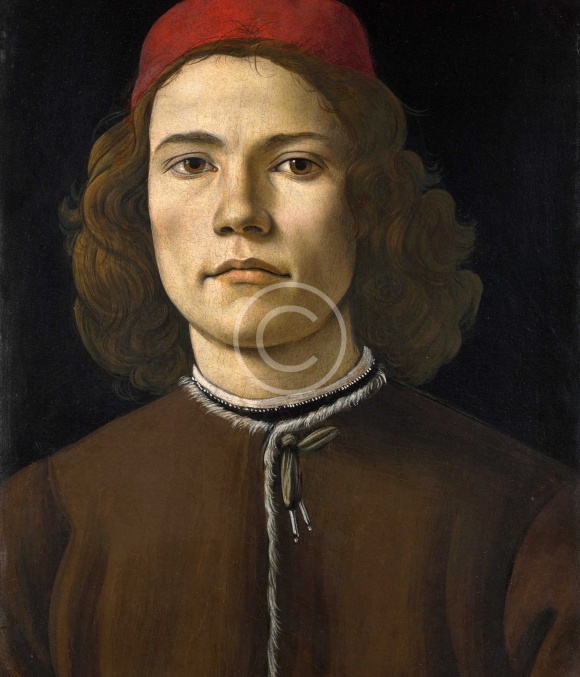 This long-term exhibition gives us an opportunity to discover the world of Sandro Botticelli's paintings in different periods of his life.

Our collection currently consists of more than 100,000 paintings and artworks dating from ancient times to modern period.

It pays to plan ahead, you will always get our lowest prices online if you book more than 48 hours in advance. Tickets purchased online are non-refundable.

With our flexible pricing, you can choose the day, price and plan that suits you best. To make a reservation for a group visit, please contact us directly.

Receive e-mail updates on our exhibitions, events, and more