Thibault Schrepel, Associate Professor of Market Law + Technology at the VU Amsterdam and member of ALTI’s board, is releasing a new book entitled “Blockchain + Antitrust The Decentralization Formula”. 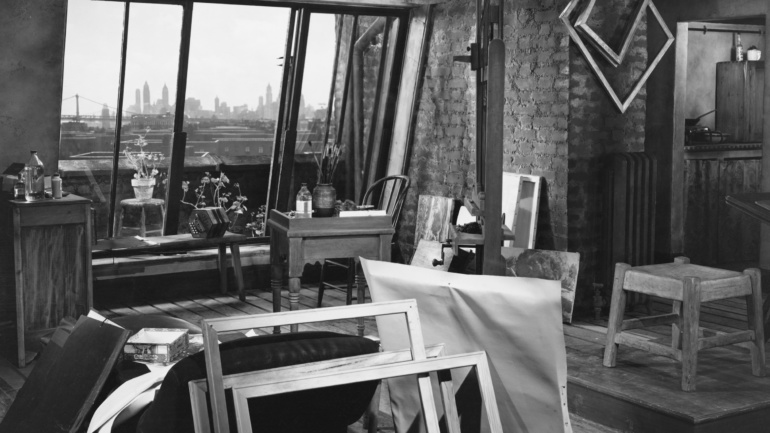 Dan L. Burk: “IP and Authenticity in the Age of Automated Creativity”